'Network on the Move' - The Return Journey with Virgin Trains

Marking the latest benefit for all Business Network members.

The event also marked the 'return journey' of one made in 2013 when a Manchester group travelled to the newly established London network. Helen Bennett, Owner and Director of The Business Network said, "the first trip was such a success, and now the London group has grown to over 100 members, it seemed a great opportunity to run the return journey".

"The idea of 'Networking on the Move' has always appealed to me", said Helen, "and we are in a unique position where we can broker introductions between the two business communities".

As well as the private first class carriage on Virgin Trains, executive transfers were provided in Manchester by Professional Chauffeur Services (PCS), who took the London group on to the Networking Event at The Lowry Hotel. 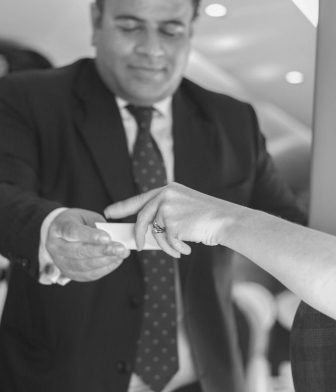 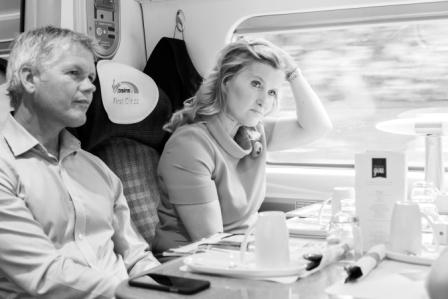 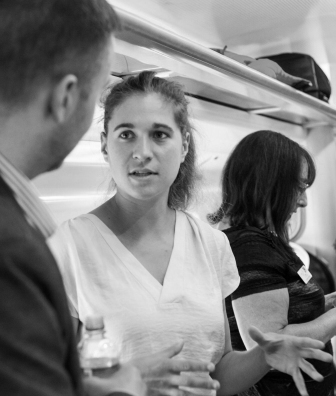 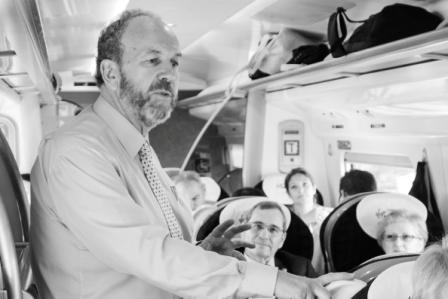 Come and join us at

Come and join us at

What members and guests say

"As a member of 3 Business Network Groups now I can confirm that the format really works. Its structured, and I like the fact that Tracy and Hayley go out of their way to really get to know you and your Business. The care and thought and effort they go to to get the right people at your table is clear to see - big thumbs up from me!"

"I was a network Queen - going to everything that was happening! Then I discovered The Business Network and I can honestly say it is the best way to network. I have found suppliers, customers and a great support network of positive, like minded people."